Xbox Live subscribers, as expected, have four titles available through their Games with Gold program. Two are available on Xbox One and two on the Xbox 360. Both titles on the 360 have backward compatibility with Xbox One, so check out the list to see what October has in store.

When coming home from a tour abroad in the mid-90s, you discover a house empty and family missing. This interactive title has you unravel the mystery by interacting with items, pictures, and anything else containing clues. Find out what happened in the house on Arbor Hill.

You play as International Space Agency engineer Ava Turing in this first-person puzzler. On Jupiter’s moon Europa, mystery awaits through a narrated story of exploration and human intuition. There you’ll find tests only solvable through human intuition. It’s a game designed to explore what separates man and machine in their need to explore and survive. 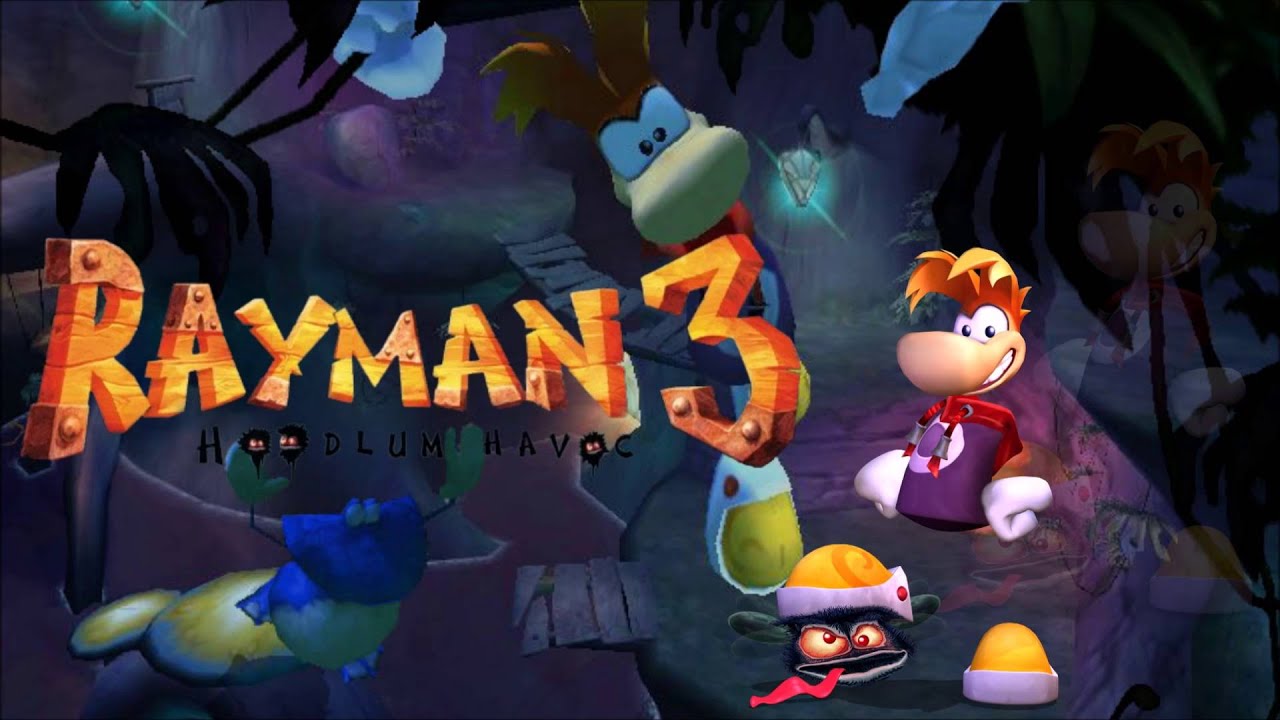 Rayman 3: Hoodlum Havoc received an HD treatment in 2012 that’s now free in October. It’s the final game of the original Rayman saga with a platformer flow from the days of old. Similar to other Xbox Live Arcade releases of the time, it’s a game with updated visuals, smooth framerate, and nothing else altered from its 2003 original.

Coming at the tail-end of the World War II first-person shooter trend, Medal of Honor: Airborne was the series’ 11th installment. Players took the role of a Private in the US 82nd Airborne Division, fighting across the European theater. This game switched things up by letting players decide their loadout and where to land, which deviated from the linear level design of its contemporaries. Relive the good ol’ days on Xbox 360.

Share your thoughts on the free Xbox games for October with our community!