Spring time is almost here, and a new season of game releases is about to begin. To usher in the new month of gaming, check out the Xbox March Games with Gold, which includes the acclaimed indie title, Superhot!

The classic motorbike & obstacle course-centric gameplay of Trials and its franchise have been combined with the theme and atmosphere of Far Cry: Blood Dragon. Experience a large amount of customization, a story mode, and competitive options in this free Trials iteration this month.

Time only moves when you do. Solve puzzles and clear rooms in this unique first person shooter at makes clever use of controls and player actions. Superhot will be available for free with Xbox Live Gold until April 15.

Disney’s film Brave has a Kinect video game counterpart, and it’ll be free for the first half of March. Dust off your Xbox 360 Kinect and enjoy single player and co-op Disney-themed action! 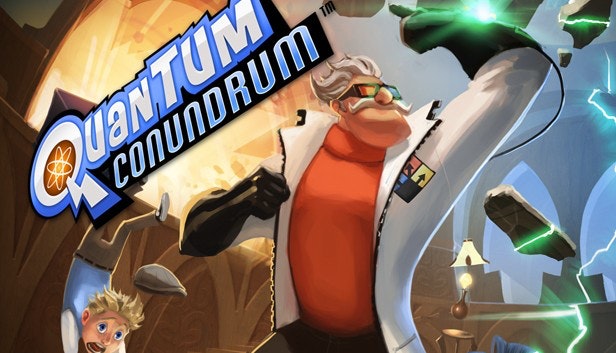 “When you arrive to visit your uncle, you notice something’s wrong. He’s not there to greet you and there was an explosion just as you arrived. Rescue your uncle using his newest invention, the Interdimensional Shift Device. Shift between five different dimensions in real time and work your way through his crazy complex mansion!”

Discuss the month’s lineup of free Xbox games with our forum community!